Forty years ago on October 24, 1976, James Hunt won his one and only Formula One World Championship title at the Japanese Grand Prix. The race itself was a rain-soaked and perilous affair that served as a fitting bookend to a season. Distilled into this race was his fierce rivalry with Niki Lauda, but this day and this season was undisputedly James’ alone.

From an earlier period of his racing career in Formula Three, this 1967 Brabham BT21 is a study in stark simplicity compared with the machines of 1976 and today. Still active in the US SVRA racing circuit, it carries on to the undiminished delight of race fans.

Top: Formula Three cars from the period present a low, tapered profile barely above the height of the tires. 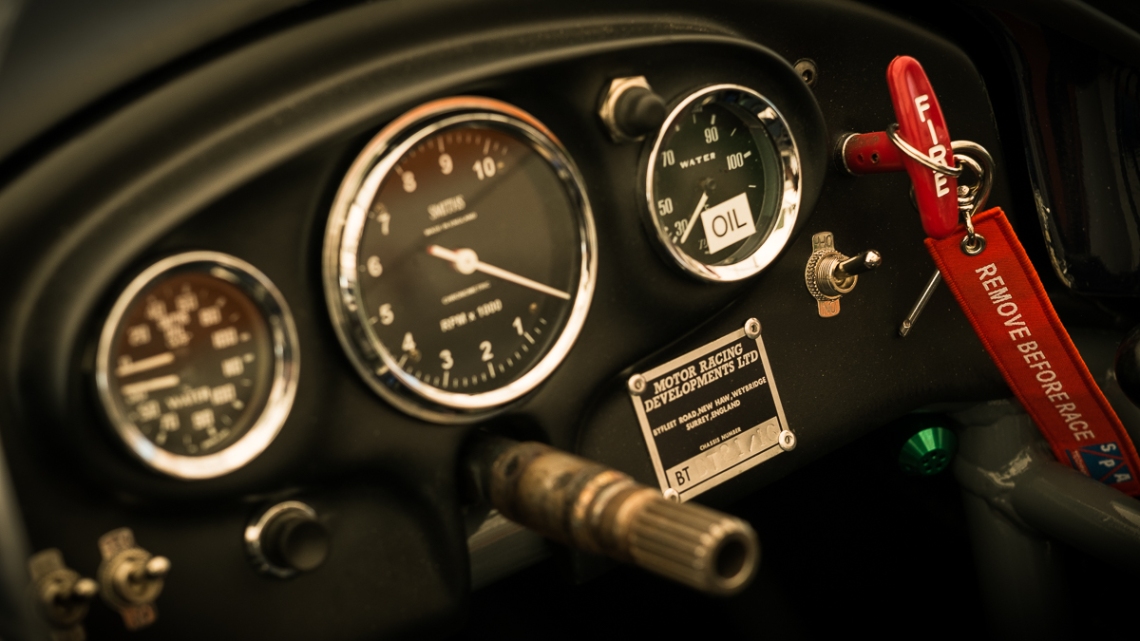 Remove before race: The fire suppression toggle is the only spark of color on the otherwise spartan console of the BT21. 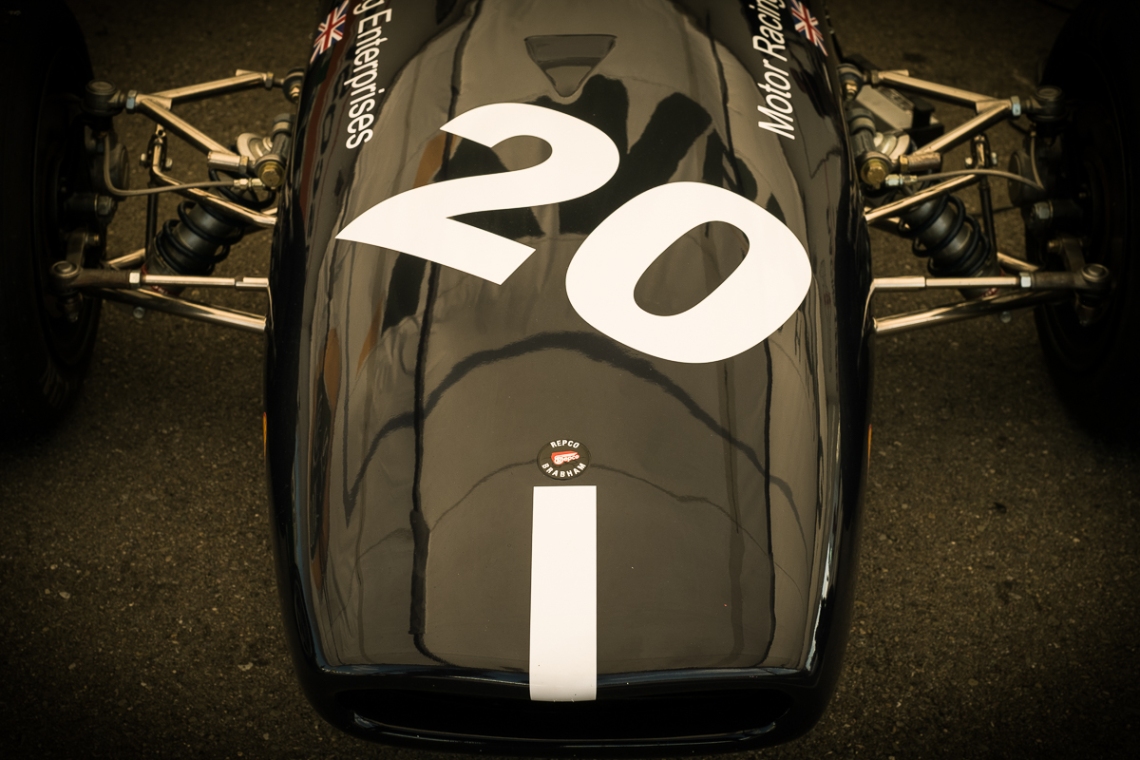 Absent any wings:  From a time when cars relied solely on grip from the tires and not aerodynamic downforce.