America’s love affair with the automobile can possibly be traced all the way back to the 1908 Ford Model T. It was not the first car nor the prettiest, but Henry Ford’s approach to mass production was the breakthrough that made cars affordable to the average American. By 1927 a staggering 15 million Model T’s had rolled off the factory in Highland Park, Michigan. Today his legacy is still very much alive: the Ford Motor Company, his manufacturing principles, and T’s that are still on the road are daily reminders. It is by all accounts, a centuries-long love affair with no end.

This T belongs to my neighbor Jason, and his car passion came from working side-by-side with his step-father as they restored and worked on cars. He fondly recalls a black, ’69 Z28 Camaro they did a complete frame-off restoration on. So when the car cravings started he found this T that was pretty much turn-key and ready to go – a perfect choice for someone busy with work, kids, and dogs! 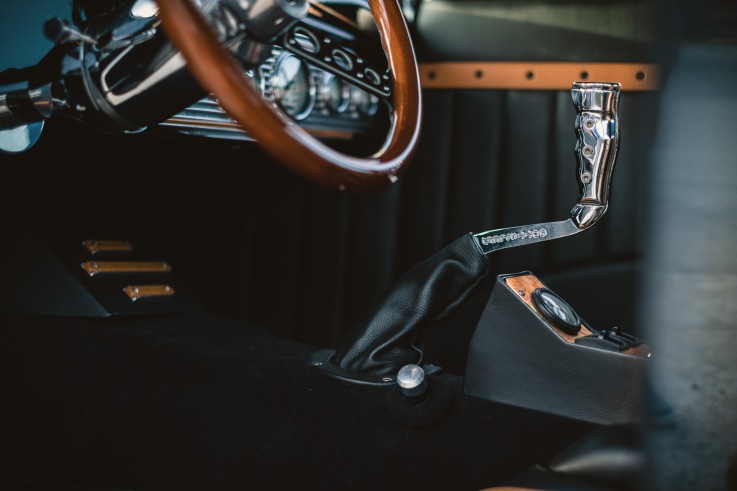 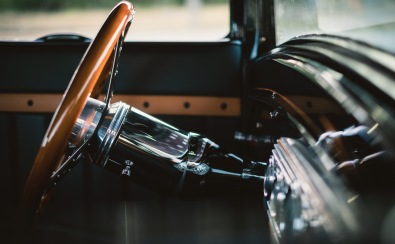 Dubbed “Gottspeed,” this T is almost 100 years old but doesn’t show it. Beneath the deep, glossy black paint and subtle copper pin striping lies an all-steel original shell. Chopped and low to the ground, the exposed and polished 355 c.i. Chevy V8 adds a mean visual punch that matches its bark. It originally came with modern low-profile rims and tires but Jason swapped that out to a more fitting drag/hot rod style setup as seen here. The interior is immaculate with heaps of chrome and beautiful leather detailing that stands out against the black paint.

The whole package is very modern though: fuel injection and ignition, power windows, and air bags to adjust the ride height. Reliability is just not an issue and it makes a great weekend car. You just might see out at the popular Sunday brunch spots in town! 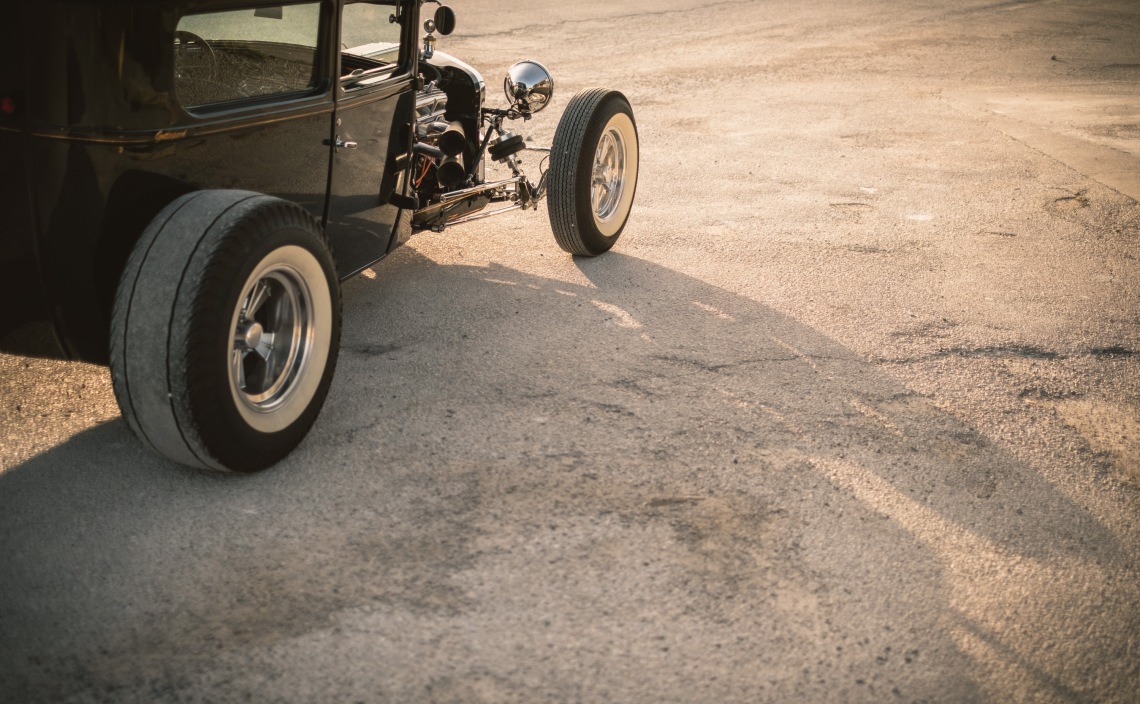 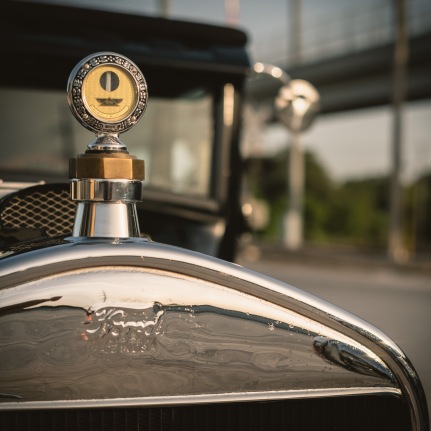 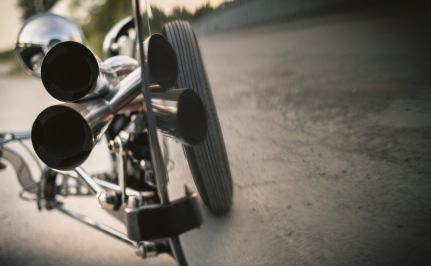 Beyond enjoying the car and taking it to the occasional Cars and Coffee, Jason does not have anything planned for it at the moment. After all, why mess with the perfection that won it a Builder’s Choice at Goodguys 2014? In fact he confesses that he may be ready to part ways with Gottspeed – he points to a (very) tiny ‘For Sale’ sticker in the corner of the windshield done up in Ford script. If you fancy something unique you could possibly be the next caretaker of this car – and even though this isn’t the way Henry Ford made it, I don’t think he would mind one bit.

This article was first published in print in the August 2018 issue of Avery Ranch Living Magazine – a monthly social magazine for the Avery Ranch community in northwest Austin, Texas.